Photographed on assignment for The Telegraph (UK) newspaper in February 2016.

John Hume, a South African millionaire who wants to ‘save the rhino from extinction’ harvests Rhino horn on his farm near Klerksdorp, South Africa. Hume believes by removing the horns of his over 1,100 animals he can deter poachers who may otherwise kill the Rhino and hack their horns off. Eventually he wants to sell the horn, making money to breed rhino and boost the population, thereby ‘saving’ them from the illicit Rhino horn trade and the killing of wild Rhino. Hume has recently been given permission via a South African court to trade in rhino horn domestically, and he will be holding an online auction on the 23rd of August 2017 to sell some 264 horns. Some experts say the horn can go for ‘50,000 US dollars per kilo on the black market’, mostly fueled by Vietnamese and Chinese buyers. 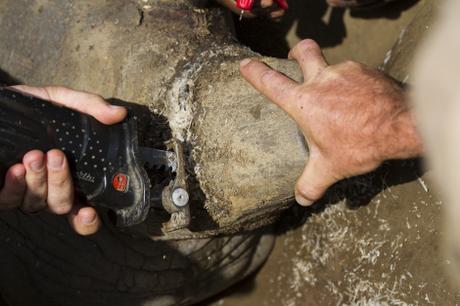 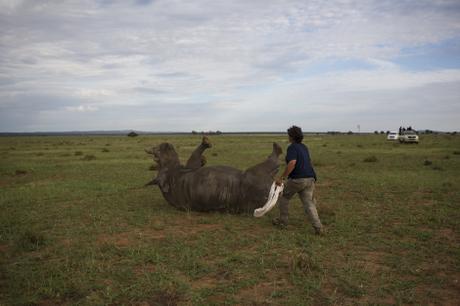 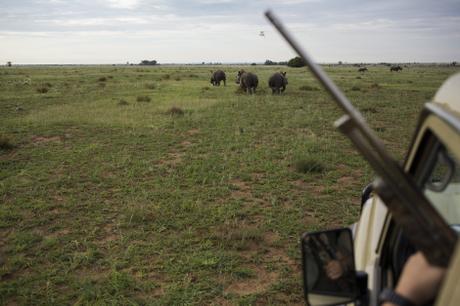 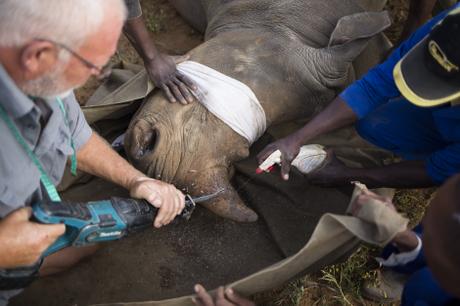 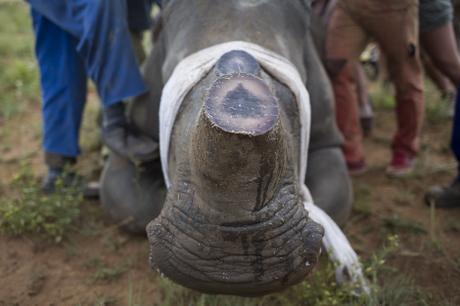 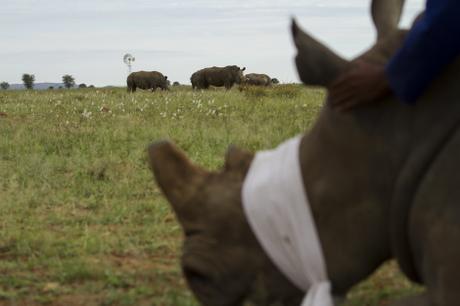 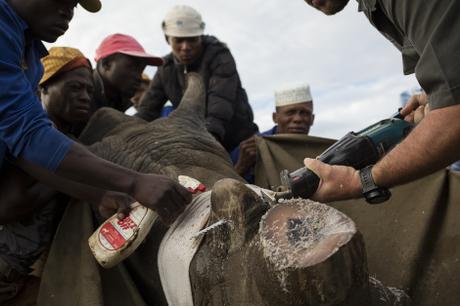 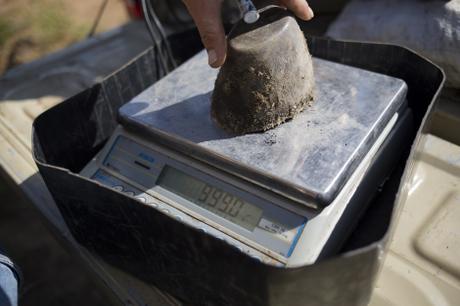 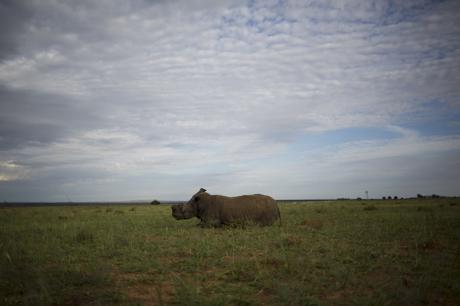 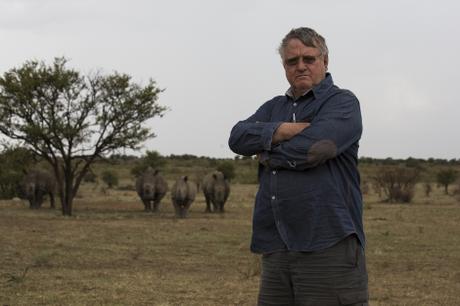