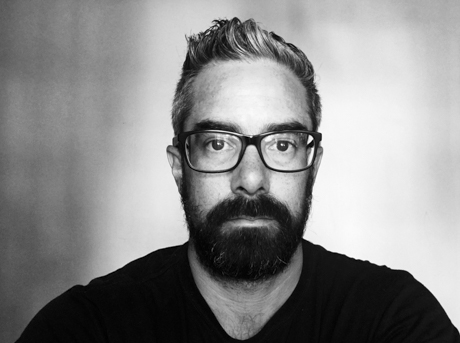 Cornell is an independent photojournalist and documentary photographer based in Auckland, New Zealand having recently returned from Johannesburg, South Africa after six years. He studied at the Market Photo Workshop in Johannesburg where he completed the Photojournalism and Documentary Programme (PDP) in 2013. He has a particular interest in news photography, historical injustice, M?ori issues, the environment and the stories behind sports. Cornell has been assigned to work for The New York Times, The Times of London, The UK Telegraph, ESPN, The Times South Africa, Quartz and others. His work has also appeared in The Wall Street Journal, Al Jazeera, The Independent, The Huffington Post, ESPN Cricinfo, Mana Magazine, The Spinoff and others. At the end of 2014 he held a solo exhibition titled, Uprooted - The People of Sophiatown, where he examined the forced removals of residents of Sophiatown, Johannesburg in the 1950s and 1960s. Cornell was recently selected to show his work at the New York Times Portfolio Review in April 2018.

Please feel free to get in touch - cmtukiri@gmail.com