Photographed for The Times (SA) newspaper.

In September Musangwe (traditional bare knuckle boxing) was organised by the Venda King, Toni Mphephu Ramabulana. It was also an opportunity for women to fight (unfortunately only one fighter turned up). The boxing was held at the Royal Gardens on the banks of Ndoni Dam on the outskirts of Thohoyandou in the Limpopo Province of South Africa. The fighting is ferocious, comedic and sometimes bloody but the fighters and the crowds are always disciplined. Traditional boxing has been taking place since the 1800s amongst the Venda people, with it seen by men as a rite of passage. Now, women are allowed to participate at some events, but not all.

However there was a slight cloud hanging over the celebrations which also coincided with Heritage Month in South Africa, the King of Venda, Toni Mphephu Ramabulana was supposed to have had his coronation ceremony today, conferred by the President of South Africa, Jacob Zuma. In 2012 Zuma had bestowed king status on Ramabulana. But there has been a challenge to his ascendency by the daughter of Patrick Ramaano Mphephu Ramabulana, the last King and brother of Toni. Princess Masindi Mphephu Ramabulana successfully halted the coronation claiming she is the rightful heir. Local media have reported that because Masindi is a woman she should not ascend to the throne. The Venda have never had a female monarch before, adding to the uncertainty of the monarchy. 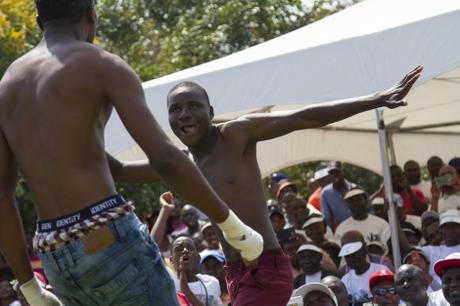 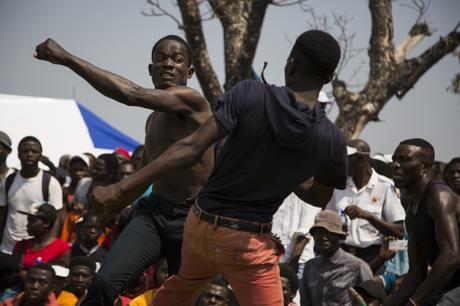 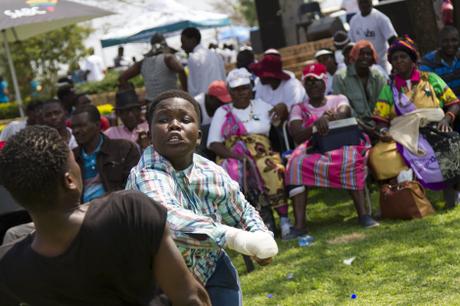 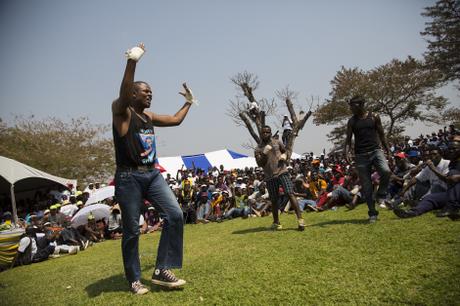 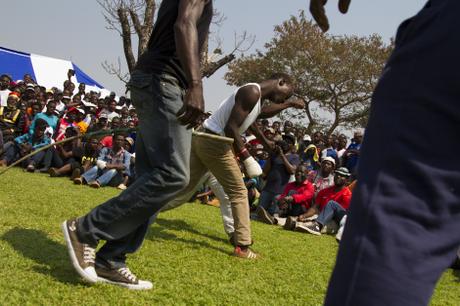 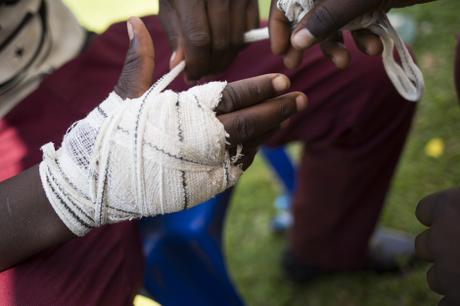 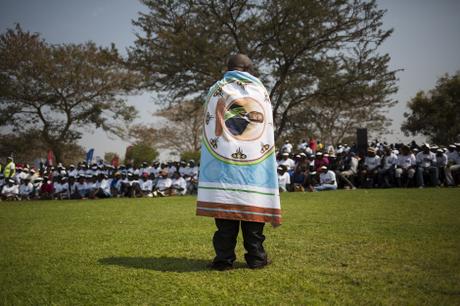 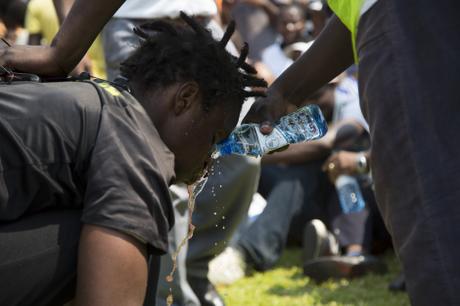 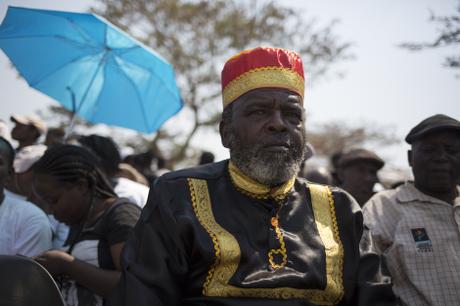 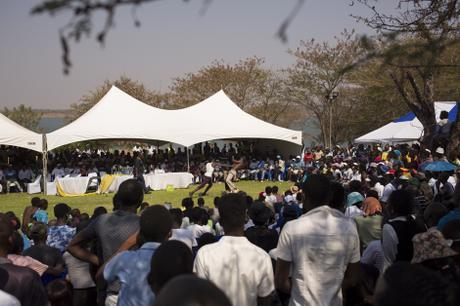