Featured in The Times (SA) newspaper and Al Jazeera In Pictures.

Amitofo Care Centres, founded by Buddhist Monk, Venerable Master Hui Li from Taiwan, is taking in orphans and vulnerable children of several countries in Southern Africa; two of them being Swaziland and Lesotho. Li first visited the African continent in 1992 and was struck by the orphans left behind by parents who died of HIV/AIDS. He then decided to devote all his time and energy into setting up centres which housed the orphanages, schools and clinics for vulnerable children. Malawi was the first centre set up 12 years ago and houses some 400-500 children. There are centres also in Lesotho, Swaziland and Namibia with many more in the planning stage. Children that are brought up at the centres learn the local curriculum in the mornings, then they are taught about Buddhism as well as learning Mandarin Chinese and Kung Fu in the afternoons. Children live and learn at the centres until they reach 18 years of age, where, if they choose, they can apply for university or other vocational training. Due to their learning Mandarin Chinese, some 26 students from the Malawi centre are studying at universities in Taiwan, with similar numbers predicted for the Lesotho and Swaziland centres, which have been running for five and six years respectively. Amitofo is 70 percent funded by private donors from Taiwan with Hong Kong, Malaysian and Singapore nationals also contributing. Amitofo is not government funded nor does it have ties to governments. When setting up in a country that has diplomatic ties with Taiwan, it does seem to make it a smoother transition in the early phases as local embassies open local government’s doors. There are some diplomatic clashes sometimes, especially when dignataries from the African host countries officially visit the centres. Inviting the Taiwanese ambassador and their Chinese counterpart has to be handled smoothly, but as the founder and Directors of the centres are impartial, they tread the line carefully, and do not choose sides. In each territory they rely on donations of land to set up the centres, so they liaise with local chiefdoms as well as national governments to get them off the ground and up and running. As well as this Amitofo goes through a rigorous process with the children, national agencies and the local community to legally adopt the orphans. 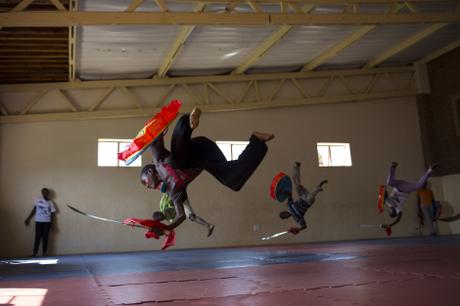 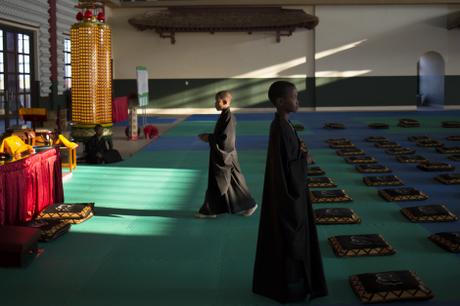 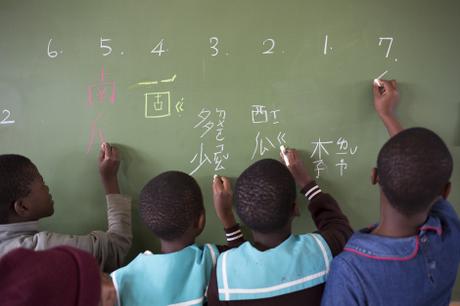 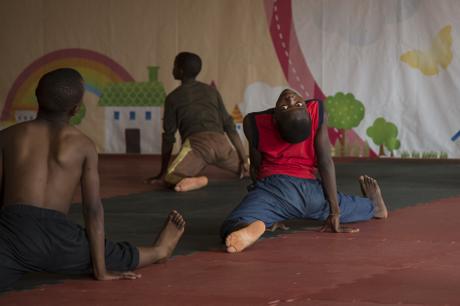 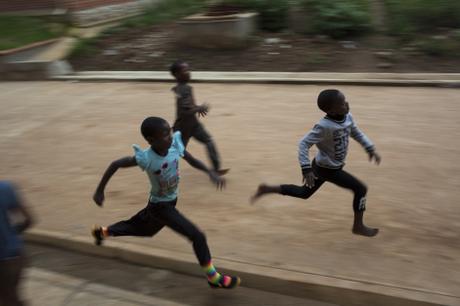 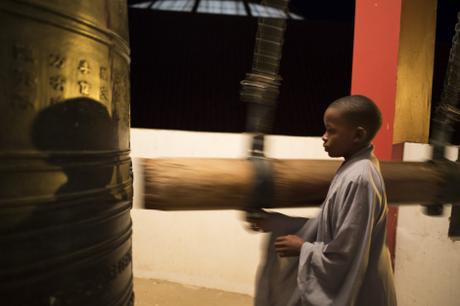 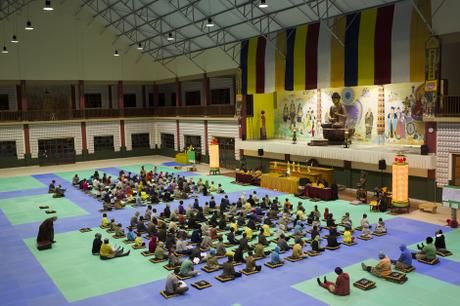 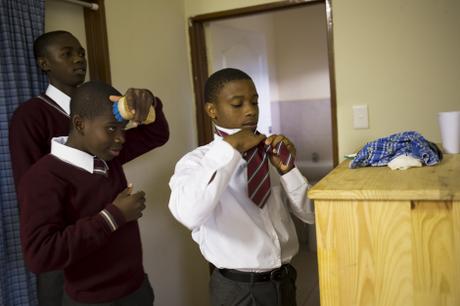 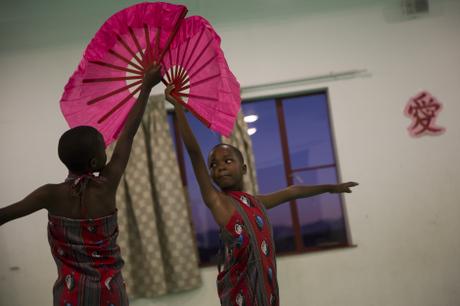 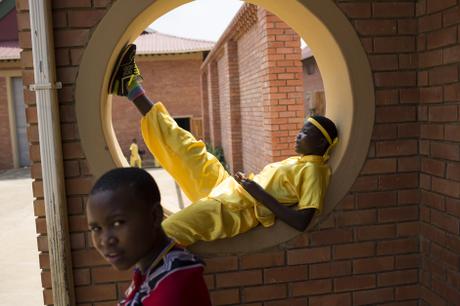